It's been an extremely long time since an update of the kumulife blog. Truth be told, adventures in Kumu have been few and far between in the last few months. We did manage to sneak in a last minute trip to an epic Elton John concert in Red Deer where we re-lived the 70's and slept in the van in the parking lot, but other than that, there unfortunately hasn't been too much blog-worthy stories to contribute.
Getting back into the swing of a normal life has taken some getting used to, and we were doing pretty well for a while. However, with summer on the ever imminent horizon, we are once again getting itchy feet. With a busy July and August planned our attention is turning to the open road. We are getting geared up for the first ever Ski Sisters Ski Camp in Whistler, and then soon after loading up Kumu and heading north once more to brave the mighty Yukon River.
As anticipation builds, we have eased the longing slightly by having an epic weekend in the BC "almost" back country. Friends were compiled, hidden campsite was located and awesomeness ensued. It was great to be back in the van, if only for a couple nights, and great to share the experience with close friends.
Hopefully the next post will be filled with northern adventure.
Until then here are some thoughtful reminders along with pictures of the weekend. 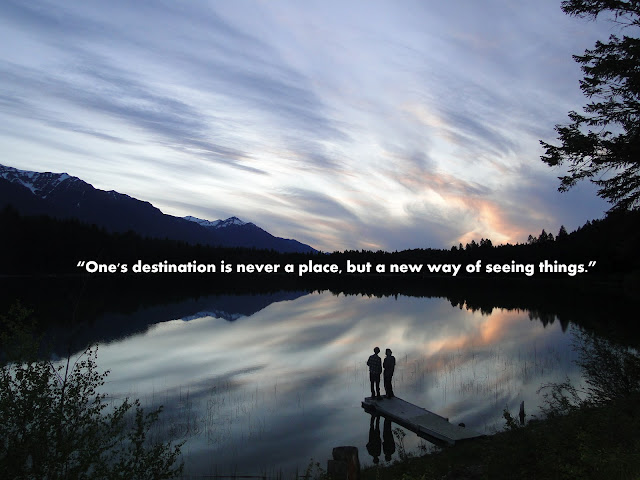 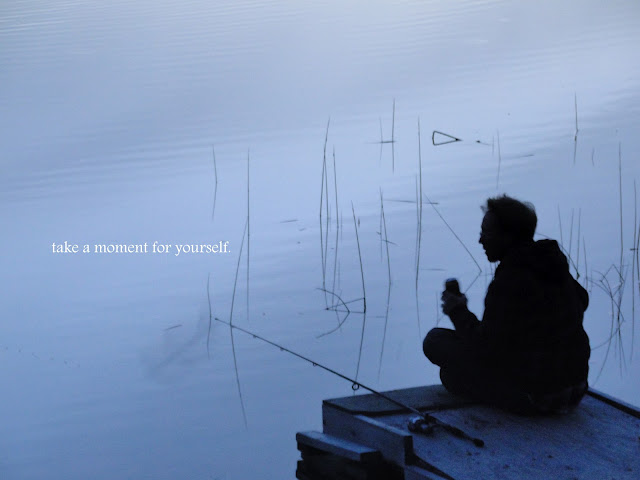 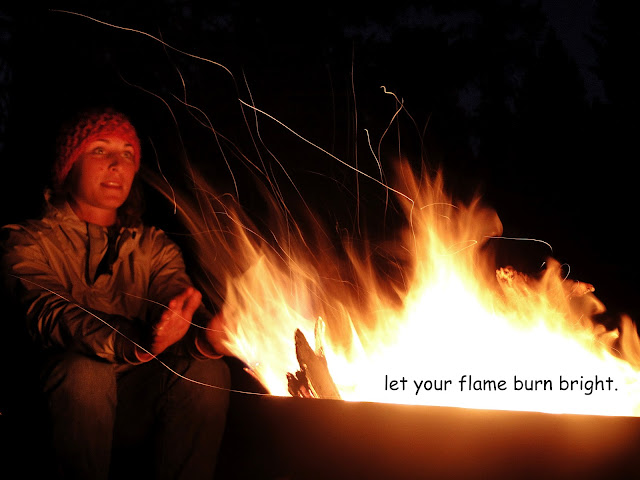 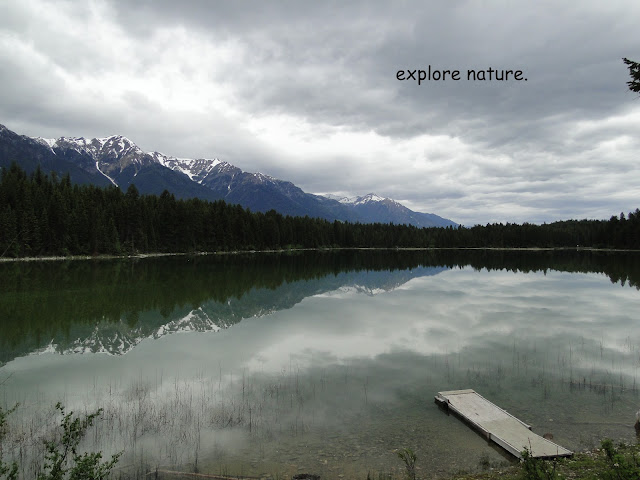 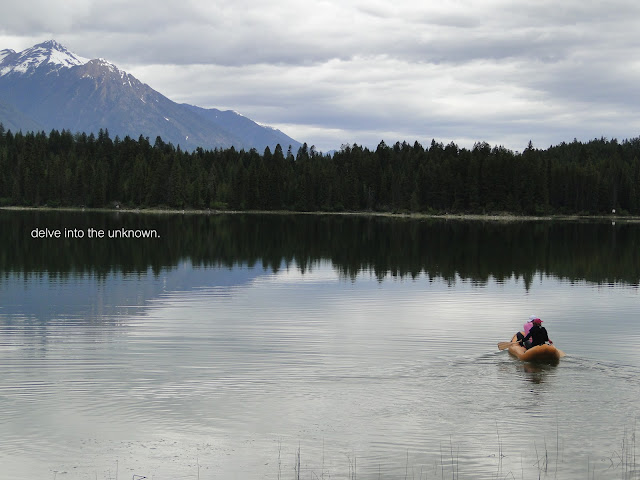 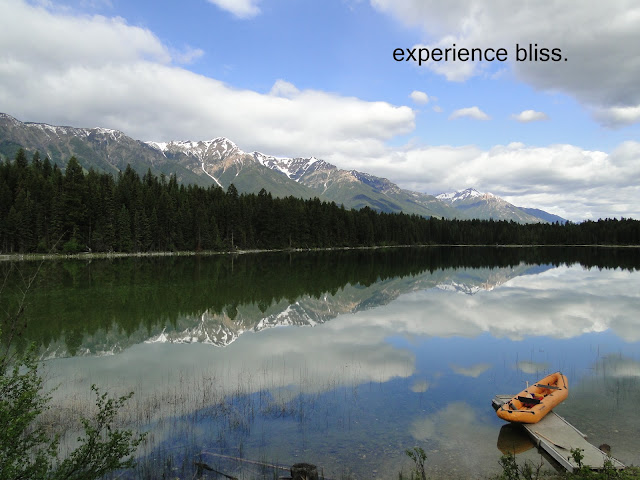 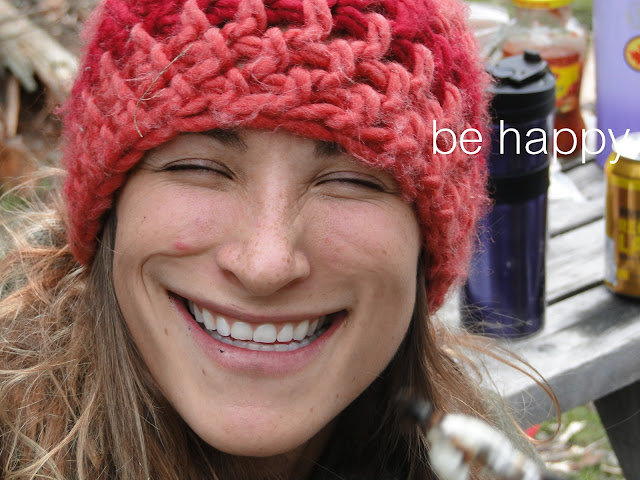 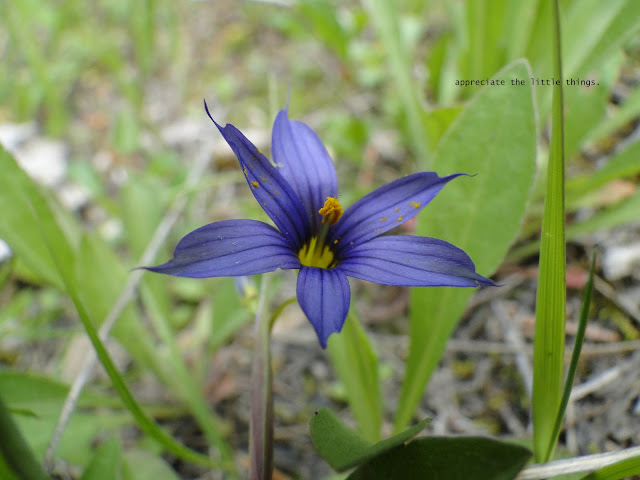 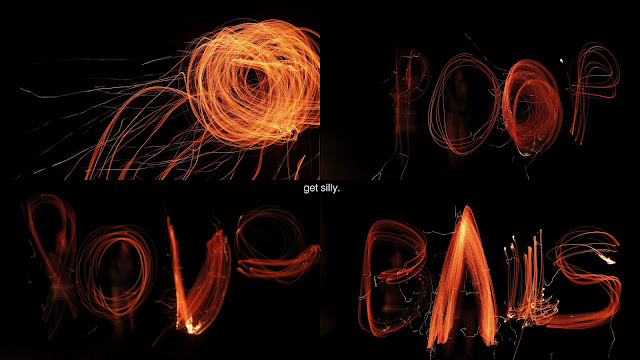 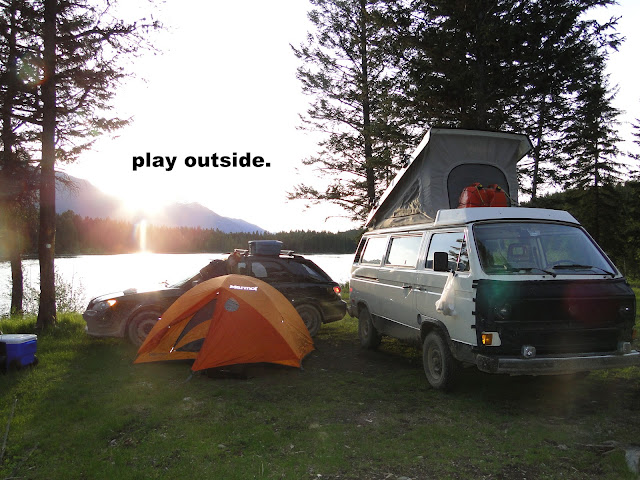